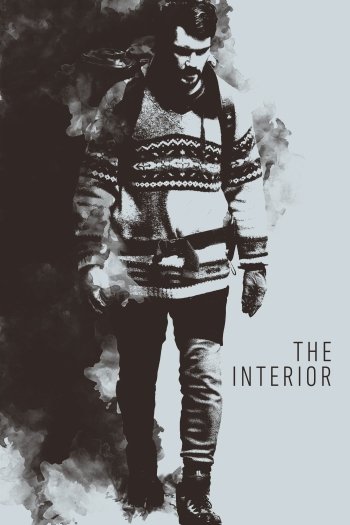 Info
Alpha Coders 1 Images
Interact with the Movie: Favorite I've watched this I own this Want to Watch Want to buy
Movie Info
Synopsis: After receiving a distressing medical diagnosis, a listless young man flees the crushing tedium of Toronto city life, trading it all for the wilderness of the British Columbian Interior. When his whims go awry, he is reduced to petty thievery just to survive. Fearing his misdeeds will catch up with him, he retreats further and further into the woods only to gradually find himself the target of increasingly inexplicable and disturbing manifestations, which point to a frightening truth: he is not alone. Some one or some thing is pursuing him into THE INTERIOR.