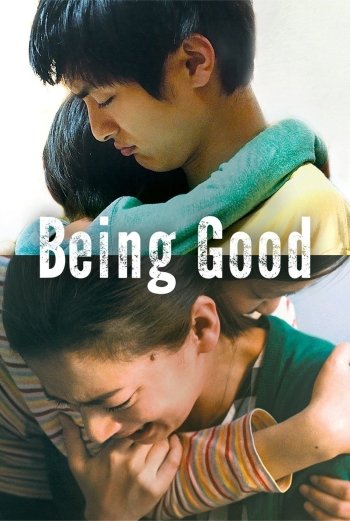 Info
1 Images
Interact with the Movie: Favorite I've watched this I own this Want to Watch Want to buy
Movie Info
Synopsis: Tasuku Okano is a diligent young man who was raised by decent family. He works as a new teacher at an elementary school. Tasuko deals with his students the way his head teacher told taught him, but the situation in his classroom isn't very good. He notices that one of his students might be abused, but he tries to ignore it by reasoning that he is too busy to become involved. Tasuko though feels terrible about the situation and decides to help his abused student. Masami was raised by an abusive mother. She is now violent towards her own 3-year-old daughter Ayane. Masami can't help lashing out at her daughter since her daughter was 10-months-old. When she hangs around other mothers in the park, she tries to justify her abusive manners by thinking the other mothers treat their kids the same way.