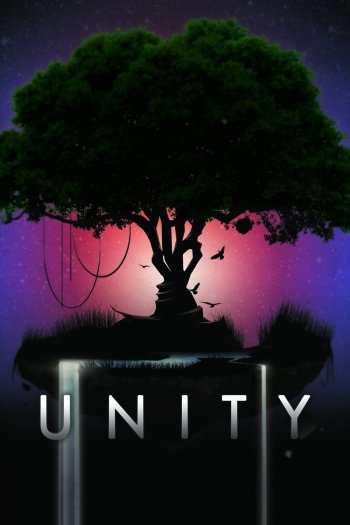 Info
Alpha Coders 1 Images
Interact with the Movie: Favorite I've watched this I own this Want to Watch Want to buy
Movie Info
Synopsis: Despite the advent of science, literature, technology, philosophy, religion, and so on -- none of these has assuaged humankind from killing one another, the animals, and nature. UNITY is a film about why we can't seem to get along, even after thousands and thousands of years.

View the Full Cast of Unity