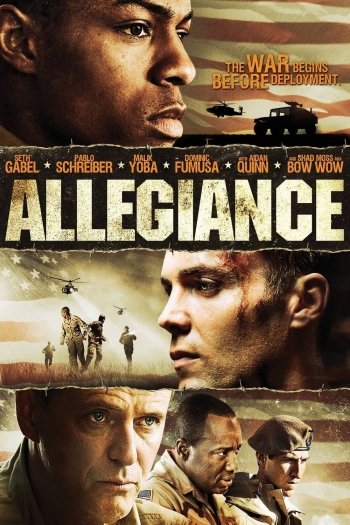 Info
Alpha Coders 1 Images
Interact with the Movie: Favorite I've watched this I own this Want to Watch Want to buy
Movie Info
Synopsis: After being granted a questionable transfer that will keep him stateside as his National Guard unit deploys for Iraq, Lieutenant Danny Sefton becomes embroiled in a last minute AWOL attempt by one of his soldiers — forcing him to choose between his loyalties to the fleeing soldier, his unit and his fiancé.