Movie Abyss Memories of the Sword 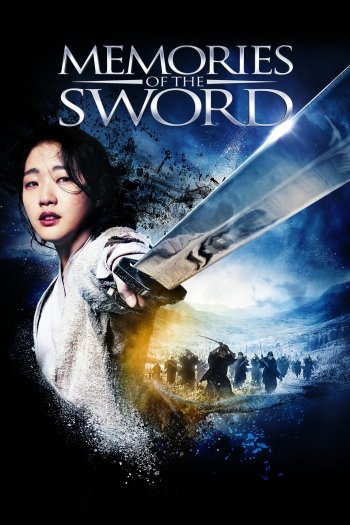 Memories of the Sword

Info
1 Images
Interact with the Movie: Favorite I've watched this I own this Want to Watch Want to buy
Movie Info
Synopsis: While in medieval Korea, a young girl sets out to revenge the betrayal and the death of her mother. But therefore she must face one of the most powerful men and warriors of the Goryo Dynasty.


Tagline: The Fated Battle of the Three Swords