Movie Abyss All the Little Animals

All the Little Animals

Interact with the Movie: Favorite I've watched this I own this Want to Watch Want to buy
Movie Info
Synopsis: An emotionally challenged young man named Bobby (Christian Bale) runs away from home in order to escape his abusive stepfather who has killed his pets. He meets an old man, Mr. Summers (John Hurt), who spends his time traveling and giving burials to animals that have been killed by cars. Bobby, also having an affinity for animals, becomes friends with the old man and aids him in his task.


Tagline: On this earth, in this land, We are all here for a reason. 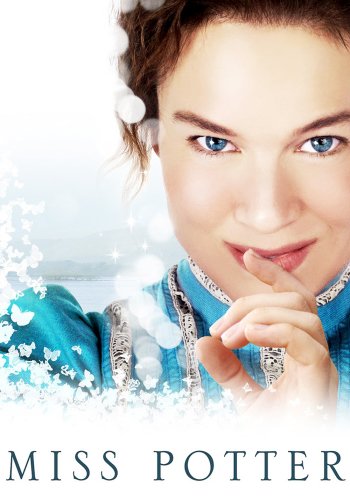 Cujo
Carve Her Name with Pride

Attack of the Normans
Ridicule 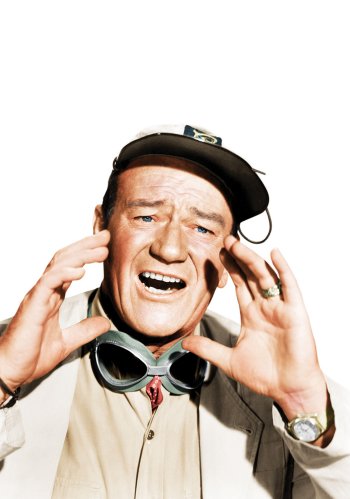