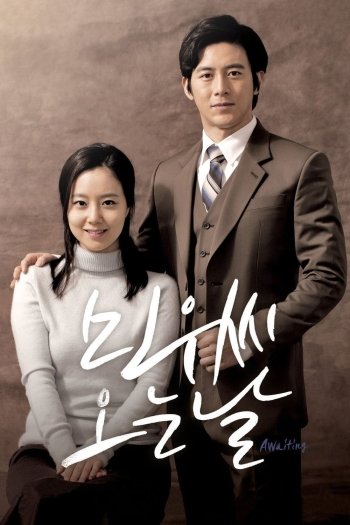 Info
Alpha Coders 1 Images
Interact with the Movie: Favorite I've watched this I own this Want to Watch Want to buy
Movie Info
Synopsis: A young woman named Yeon-hee is traveling to Pyongyang with a coach full of elderly people. As she flips through old photographs, she remembers telling her husband Min-woo that she wouldn't allow him to "cross over" to North Korea given the political situation of the day. But Min-woo left anyway and never returned home, and their marriage was torn apart by the Korean War. Now, sixty years after the division of Korea, she looks forward to reuniting with her beloved Min-woo again.