Interact with the Movie: Favorite I've watched this I own this Want to Watch Want to buy
Movie Info
Synopsis: Al Shaw's life revolves around motor racing and his back country junkyard, the "Smash Palace". His French wife, Jacqui, doesn't appreciate the lack of attention due to Al's obsession with cars. When Al finds her in the arms of another man, he takes his daughter, Georgie and heads for the bush, desperately hoping to hold on to the only family he has left. Written by Evan Yates


Tagline: She's my daughter and I'll do what I like! 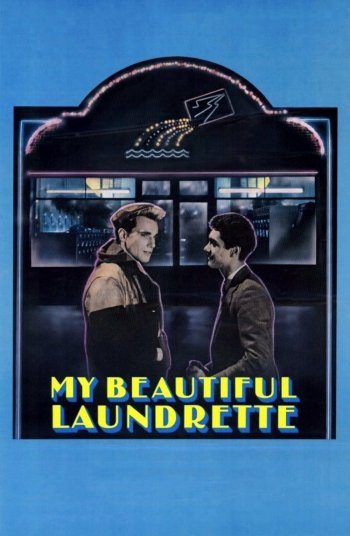 My Beautiful Laundrette
Tony Takitani
2:37
The Lower Depths
It's a Free World...
The Belly of an Architect