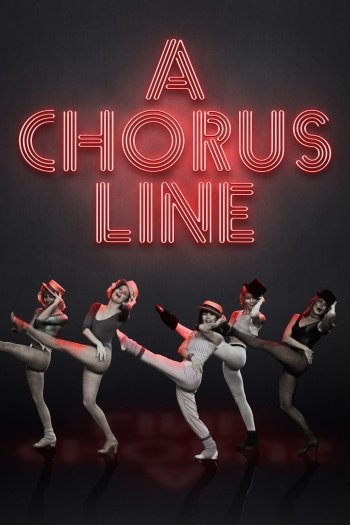 Info
Alpha Coders 2 Images
Interact with the Movie: Favorite I've watched this I own this Want to Watch Want to buy
Movie Info
Synopsis: A group of dancers congregate on the stage of a Broadway theatre to audition for a new musical production directed by Zach. After the initial eliminations, seventeen hopefuls remain, among them Cassie, who once had a tempestuous romantic relationship with Zach. She is desperate enough for work to humble herself and audition for him; whether he's willing to let professionalism overcome his personal feelings about their past remains to be seen. 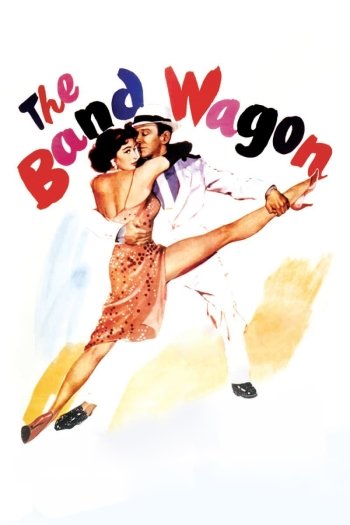 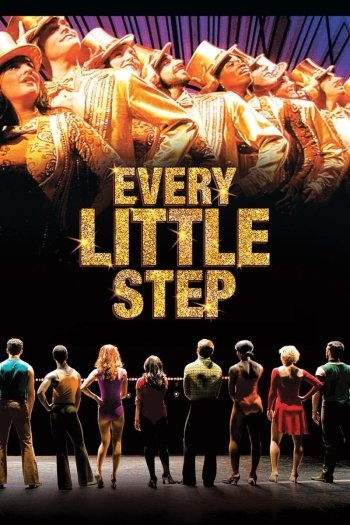 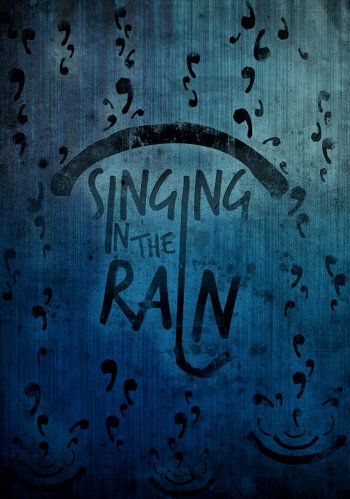 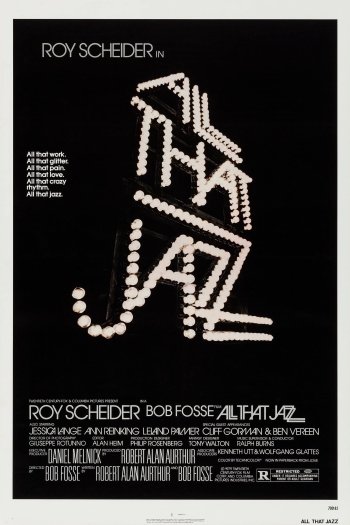