Interact with the Movie: Favorite I've watched this I own this Want to Watch Want to buy
Movie Info
Synopsis: The Gaia Za is a sacred tome that holds many ancient and powerful spells to be unlocked by a so-called Chosen One expected to be born to one of two leading families: the Khans or the Marajis. Unwilling to leave the clan's fate to the gods, Che Khan decides to take matters into his own hands by plotting the murder of a new Maraji baby, who may be the child in question. In doing so, he sets off a furious clash.


Tagline: In The Soul Of A Woman Beats The Heart Of A Hero. 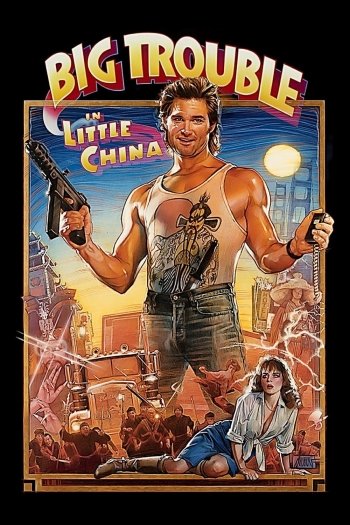 The Matrix Reloaded
Fist of the North Star
Storm Warriors