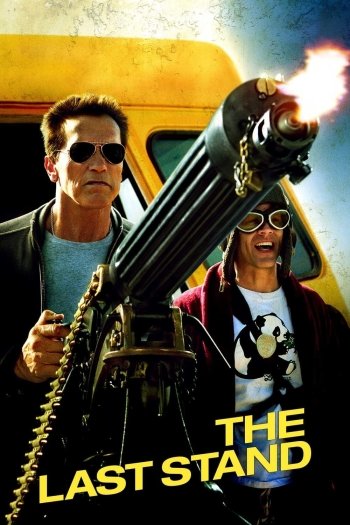 Info
Alpha Coders 5 Wallpapers 2 Art 2 Images
Interact with the Movie: Favorite I've watched this I own this Want to Watch Want to buy
Movie Info
Synopsis: Ray Owens is sheriff of the quiet US border town of Sommerton Junction after leaving the LAPD following a bungled operation. Following his escape from the FBI, a notorious drug baron, his gang, and a hostage are heading toward Sommerton Junction where the police are preparing to make a last stand to intercept them before they cross the border. Owens is reluctant to become involved but ultimately joins in with the law enforcement efforts


Tagline: Not in his town. Not on his watch.

View the Full Cast of The Last Stand 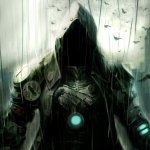 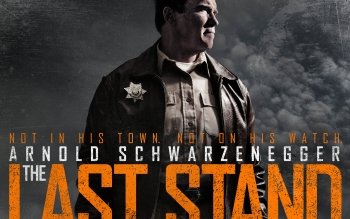 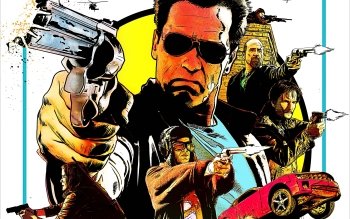 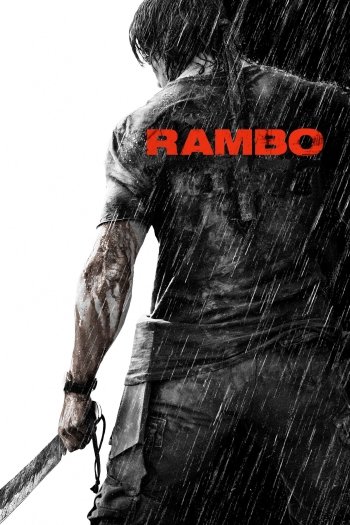