Movie Abyss Look Who's Back 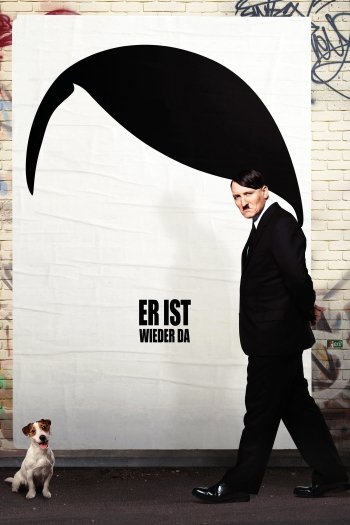 Info
Alpha Coders 1 Images
Interact with the Movie: Favorite I've watched this I own this Want to Watch Want to buy
Movie Info
Synopsis: Adolf Hitler wakes up in a vacant lot in Berlin, with no knowledge of anything that happened after 1945. Homeless and destitute. Although everyone recognizes him, nobody believes that he is Hitler; instead, they think he is either a comedian, or a method actor.