Info
Alpha Coders 1 Wallpapers 16 Images
Interact with the Movie: Favorite I've watched this I own this Want to Watch Want to buy
Movie Info
Synopsis: As bodies begin dropping around the set of ‘Stab 3’, a movie sequel based on the gruesome Woodsboro killings, Sidney and other survivors are once again drawn into a game of horror movie mayhem.


Tagline: Someone has taken their love of trilogies one step too far.

View the Full Cast of Scream 3 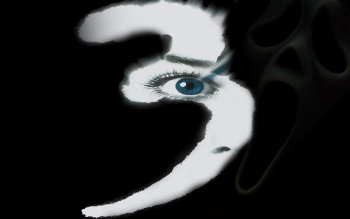