Interact with the Movie: Favorite I've watched this I own this Want to Watch Want to buy
Movie Info
Synopsis: Can a girl from Little Rock find happiness with a mature French planter she got to know one enchanted evening away from the military hospital where she is a nurse? Or should she just wash that man out of her hair? Bloody Mary is the philosopher of the island and it's hard to believe she could be the mother of Liat who has captured the heart of Lt. Joseph Cable USMC. While waiting for action in the war in the South Pacific, sailors and nurses put on a musical comedy show. The war gets closer and the saga of Nellie Forbush and Emile de Becque becomes serious drama.

I'm Through with White Girls
The Autobiography of Miss Jane Pittman 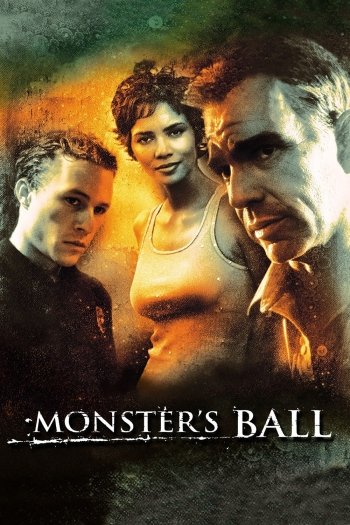