Info
Alpha Coders 18 Images
Interact with the Movie: Favorite I've watched this I own this Want to Watch Want to buy
Movie Info
Synopsis: A hardened convict and a younger prisoner escape from a brutal prison in the middle of winter only to find themselves on an out-of-control train with a female railway worker while being pursued by the vengeful head of security.


Tagline: Desperate, And Determined To Survive.

The Concorde... Airport '79
X312 - Flight to Hell
While She Was Out
Seven Sinners 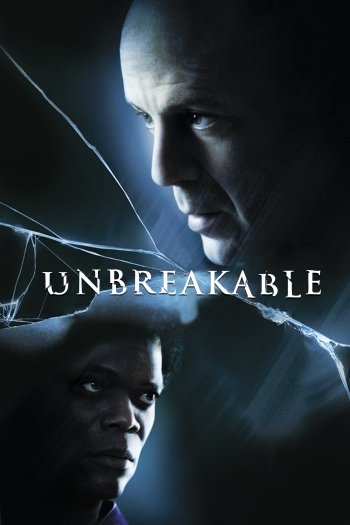