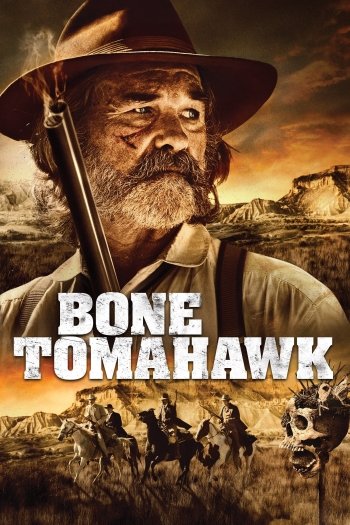 Info
Alpha Coders 1 Wallpapers 1 Art 28 Images
Interact with the Movie: Favorite I've watched this I own this Want to Watch Want to buy
Movie Info
Synopsis: During a shootout in a saloon, Sheriff Hunt injures a suspicious stranger. The doctor's assistant, wife of the local foreman, tends to him in prison. That night, the town is attacked and they both disappear—only the arrow of a cannibal tribe is found. Hunt and a few of his men go in search of the prisoner and the foreman's wife.


Tagline: May the Lord have mercy and grant you a swift death 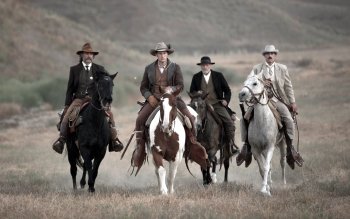 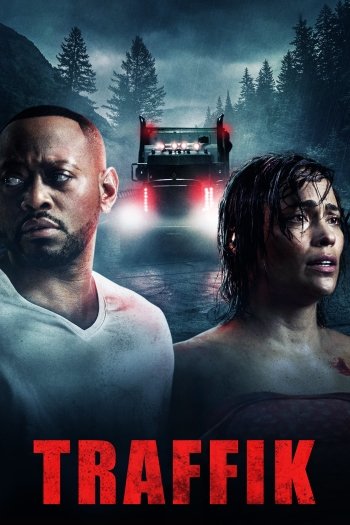 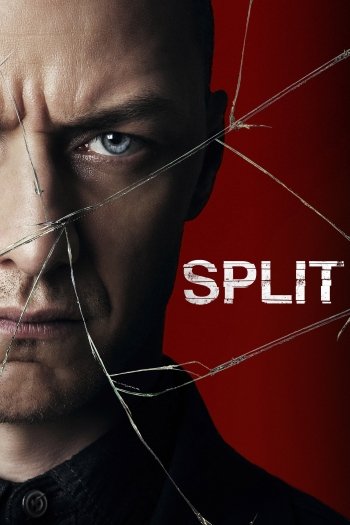