Interact with the Movie: Favorite I've watched this I own this Want to Watch Want to buy
Movie Info
Synopsis: Valentin (Rodrigo Noya), a 9-year-old boy living with his grandmother (Carmen Maura) in late-1960s Buenos Aires, believes his family has problems that only he can solve. The youngster dreams of being reunited with his mother, who's separated from Valentin's abusive father (Alejandro Agresti, who also wrote and directed).

The Hands of Orlac 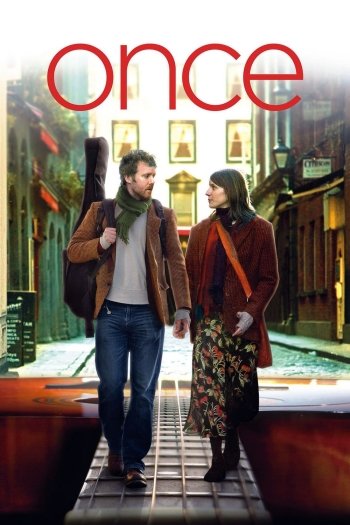 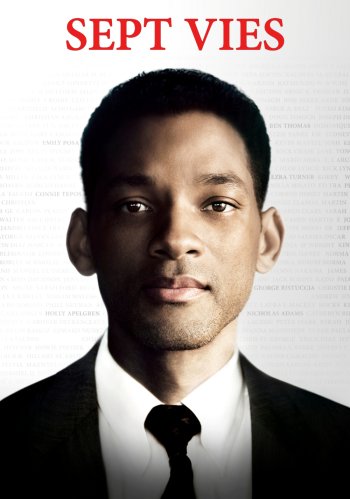