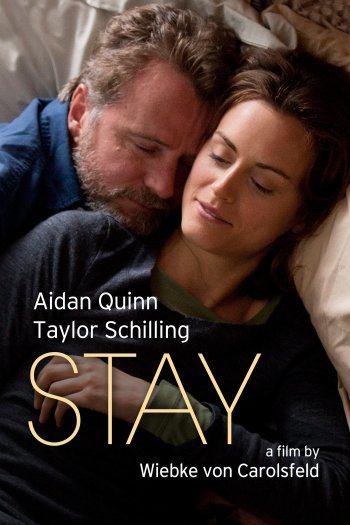 Info
Alpha Coders 2 Wallpapers 11 Images
Interact with the Movie: Favorite I've watched this I own this Want to Watch Want to buy
Movie Info
Synopsis: After a car accident on a bridge, psychiatrist Sam Foster assumes the case of the survivor Henry Letham, who apparently torched the car and promises to commit suicide three days later. Sam decides to investigate what happened with Henry, and feels he is losing his grip on reality with his findings. He asks his girlfriend Lila to help himself to stay lucid, while trying to solve Henry's case.

View the Full Cast of Stay 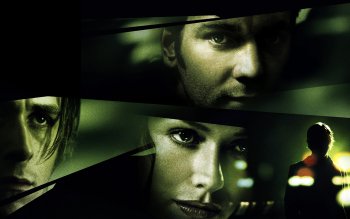 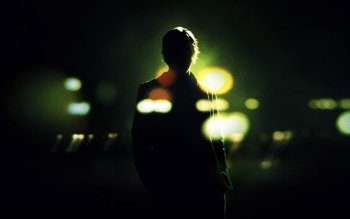 The Deaths of Ian Stone
My Name Is Bruce
Waking Life
Timecop: The Berlin Decision
C.S.A : The Confederate States of America

From Beyond
Die Einsteiger
A Pain in the Ass