Interact with the Movie: Favorite I've watched this I own this Want to Watch Want to buy
Movie Info
Synopsis: Louis Malle called his gorgeous and groundbreaking Phantom India the most personal film of his career. And this extraordinary journey to India, originally shown as a miniseries on European television, is infused with his sense of discovery, as well as occasional outrage, intrigue, and joy. 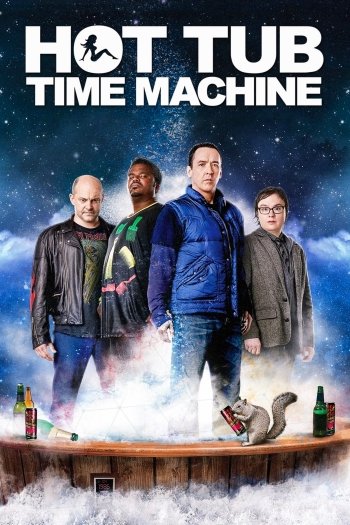 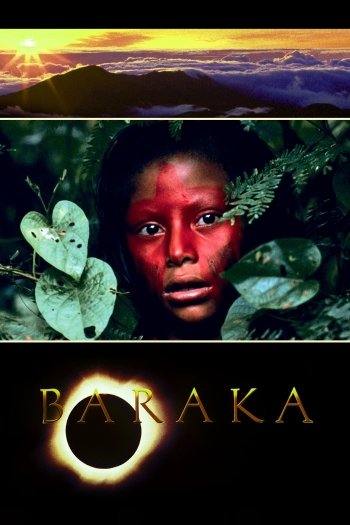 Baraka
Dreams from My Real Father 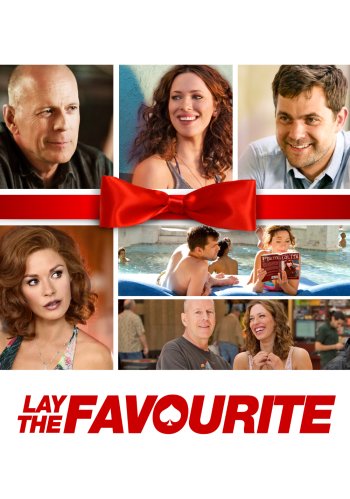 Lay the Favorite
The Caller