Info
1 Wallpapers
Interact with the Movie: Favorite I've watched this I own this Want to Watch Want to buy
Movie Info
Synopsis: In an unprecedented and candid series of interviews, six former heads of the Shin Bet — Israel's intelligence and security agency — speak about their role in Israel's decades-long counterterrorism campaign, discussing their controversial methods and whether the ends ultimately justify the means. (TIFF) 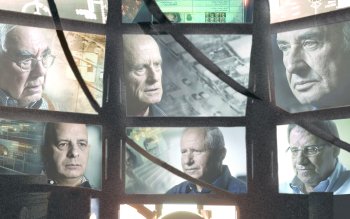