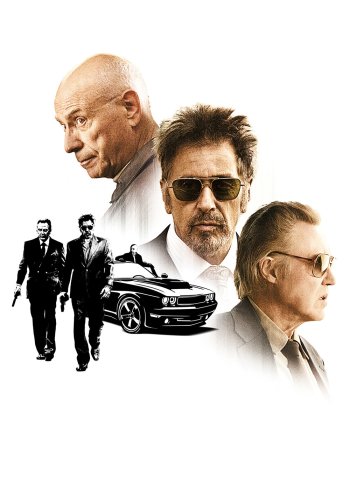 Info
Alpha Coders 3 Wallpapers 15 Images
Interact with the Movie: Favorite I've watched this I own this Want to Watch Want to buy
Movie Info
Synopsis: Al Pacino, Christopher Walken and Alan Arkin star in this crime comedy about two aging criminals who decide to have one last night of debauchery after one is hired to kill the other.


Tagline: They don't make 'em like they used to. 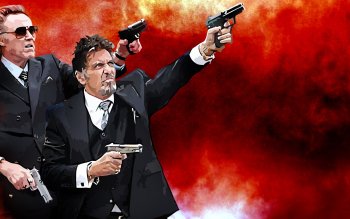 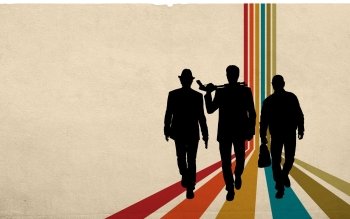 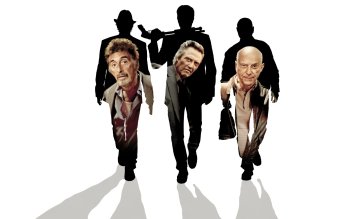