Info
Alpha Coders 3 Images
Interact with the Movie: Favorite I've watched this I own this Want to Watch Want to buy
Movie Info
Synopsis: Jack Crabb, looking back from extreme old age, tells of his life being raised by Indians and fighting with General Custer.


Tagline: Either The Most Neglected Hero In History Or A Liar Of Insane Proportion! 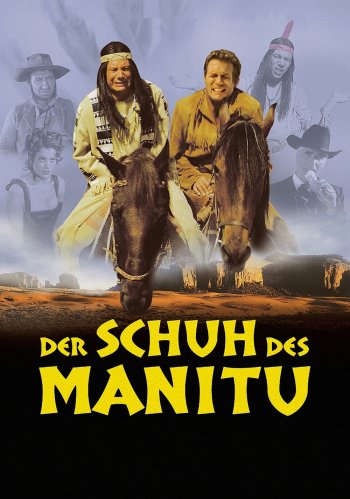