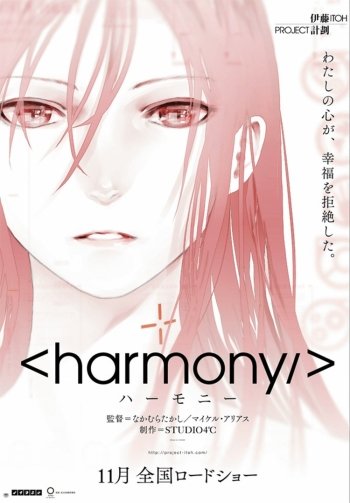 Info
Alpha Coders 9 Wallpapers 1 Phone Wallpapers 2 Art 10 Images 1 Avatars
Interact with the Movie: Favorite I've watched this I own this Want to Watch Want to buy
Movie Info
Synopsis: Set in a future world. Japan has created a great medical technology that controls ethics, health, and social interaction to create a perfect world. Three young girls attempt to stand up to this by committing suicide, but it doesn't work. Years later, Tuan, one of the girls who attempted suicide must prevent a crisis that threatens this "perfect" world. 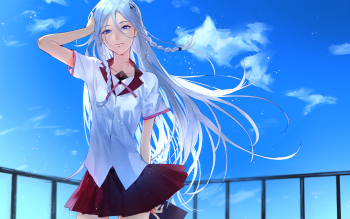 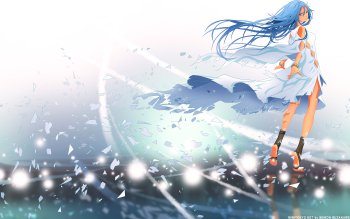 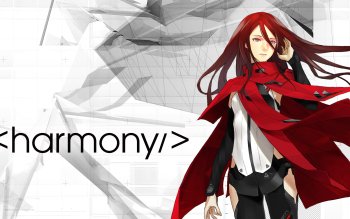 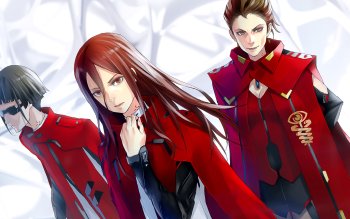 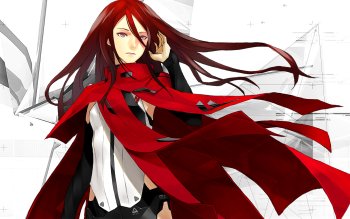 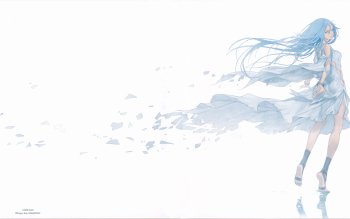 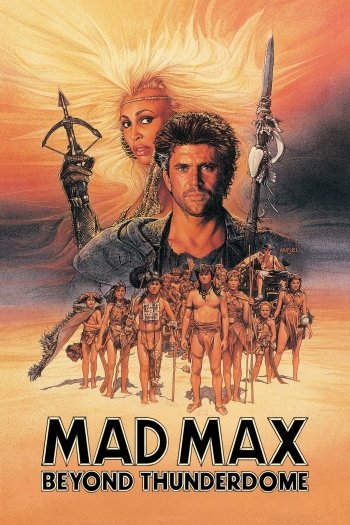 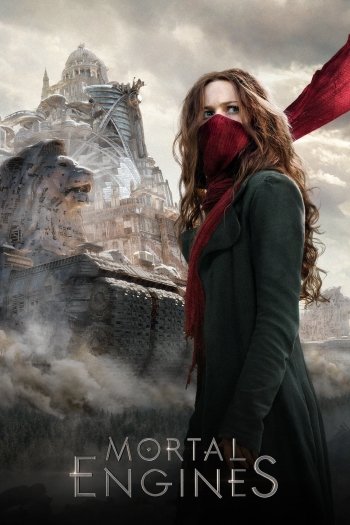 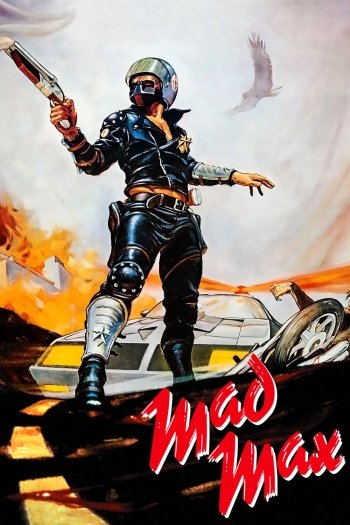 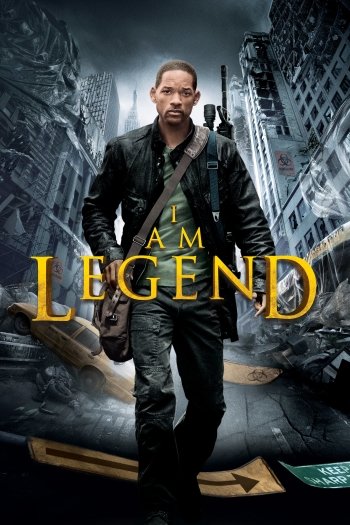 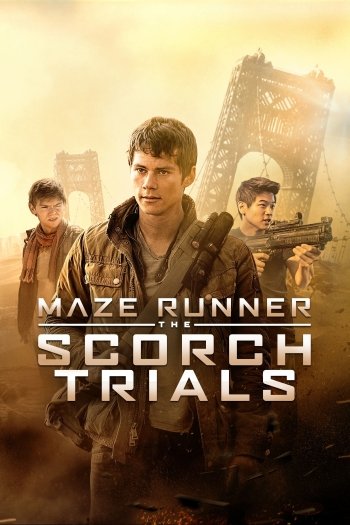 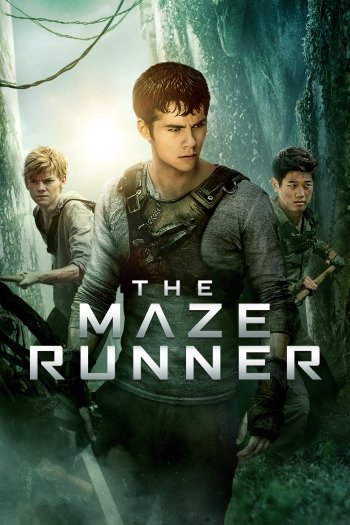