Info
Alpha Coders 3 Wallpapers
Interact with the Movie: Favorite I've watched this I own this Want to Watch Want to buy
Movie Info
Synopsis: "Hat Trick" takes you down to the ice and inside the locker room following the unforgettable Game 6 win against Tampa Bay, which delivered the Chicago Blackhawks and their fans the club's first Stanley Cup-clinching victory at home since 1938. Relive the spectacle of the championship parade and rally at Soldier Field, then follow the Cup on its journey from North America to Finland, Slovakia and Sweden as the players savor the greatest tradition in sports. Produced by Blackhawks TV and Banner Collective. 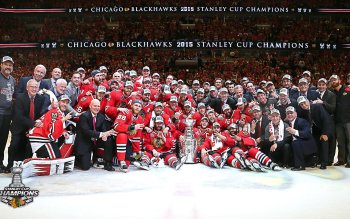 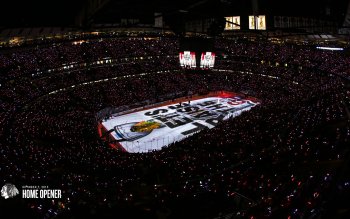 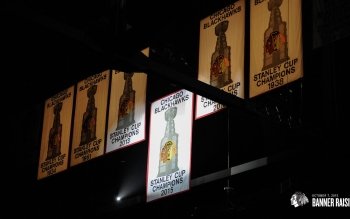 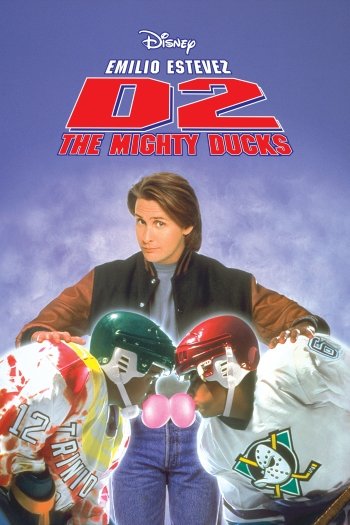 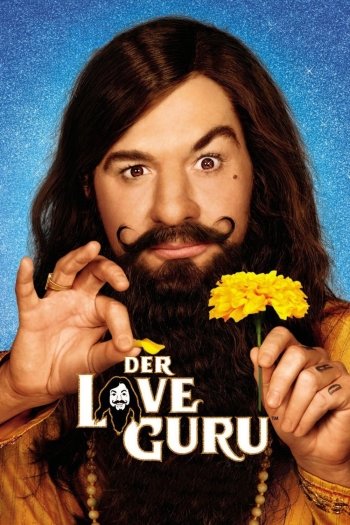 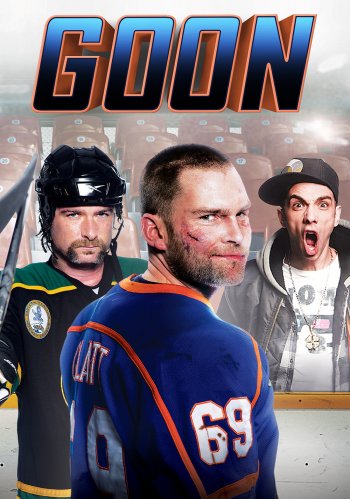