Interact with the Movie: Favorite I've watched this I own this Want to Watch Want to buy
Movie Info
Synopsis: The U.S. Navy's special group "Blue Water" builds a half-shark, half-octopus for combat. But the sharktopus escapes and terrorizes the beaches of Puerto Vallarta.


Tagline: Mankind was not meant to mess with the ways of nature

Tintorera: Killer Shark
Devilfish
It Came from Beneath the Sea 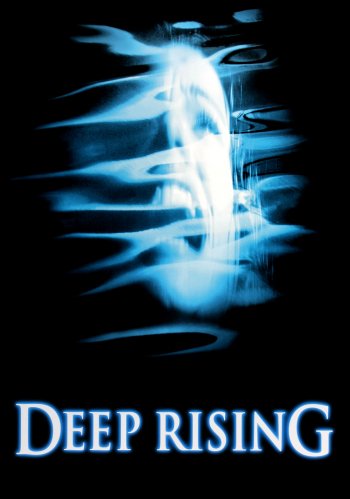 Tarantula
Island of the Fishmen