A Love Affair of Sorts

Interact with the Movie: Favorite I've watched this I own this Want to Watch Want to buy
Movie Info
Synopsis: Blurring the edges between reality and fiction, and in an era where we all live in public to a certain extent, A LOVE AFFAIR OF SORTS is a modern twist on a love affair in the digital age. The first feature film to be shot entirely on a flip camera, its narrative follows two lonely strangers in modern day Los Angeles, during the holiday season.

Emmanuelle: The Joys of a Woman
Defying Gravity
Swinging With the Finkels
Dare 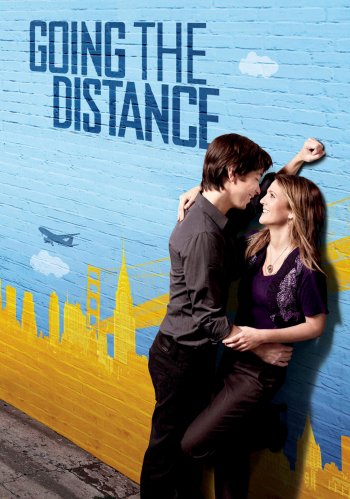 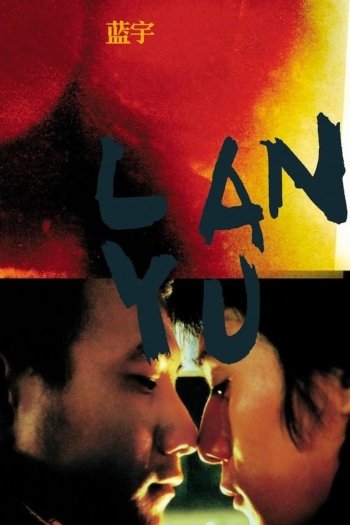