Movie Abyss The Man with the Iron Heart 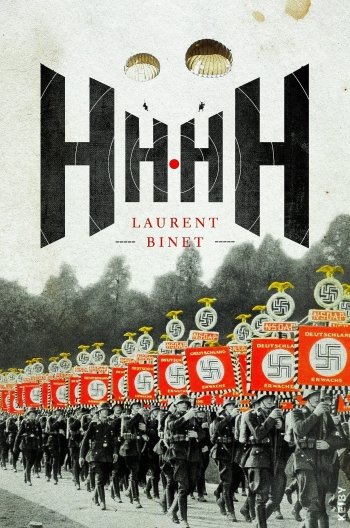 The Man with the Iron Heart

Info
1 Images
Interact with the Movie: Favorite I've watched this I own this Want to Watch Want to buy
Movie Info
Synopsis: With the Third Reich is at his peak in 1942, the Czech resistance in London plans the most ambitious military operation of WWII – Anthropoid. Two young recruits are sent to Prague to assassinate the most ruthless Nazi leader – Reinhardt Heydrich – head of the SS, the Gestapo and the architect of the Final Solution.