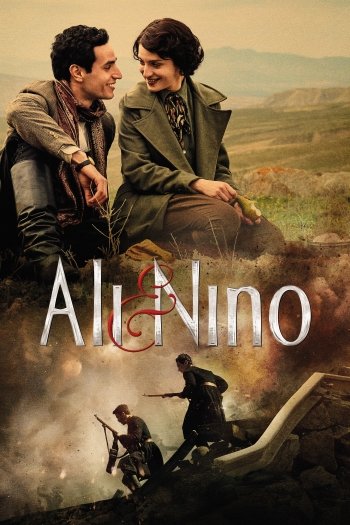 Info
Alpha Coders 2 Images
Interact with the Movie: Favorite I've watched this I own this Want to Watch Want to buy
Movie Info
Synopsis: Muslim prince Ali and Georgian aristocrat Nino have grown up in the Russian province of Azerbaijan. Their tragic love story sees the outbreak of the First World War and the world’s struggle for Baku’s oil. Ultimately they must choose to fight for their country’s independence or for each other.


Tagline: While the world was falling apart, they were falling in love.