Interact with the Movie: Favorite I've watched this I own this Want to Watch Want to buy
Movie Info
Synopsis: Homicide detectives Jack Cole and Jim Campbell pair up to hunt down a vicious killer in this psychological thriller. Although the two men couldn't be more different -- Cole adheres to Eastern philosophies, while Campbell relies on street smarts -- they must work together to prevent the murderer from striking again. When Cole's ex-wife becomes the latest victim, the detective suspects his past may be haunting him. 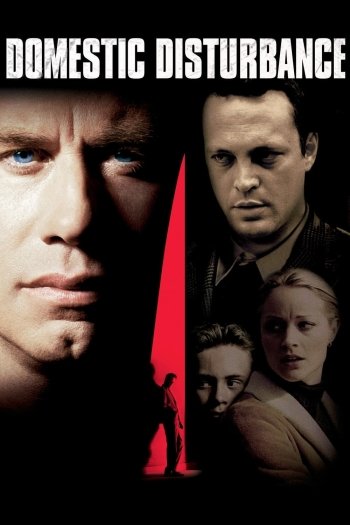 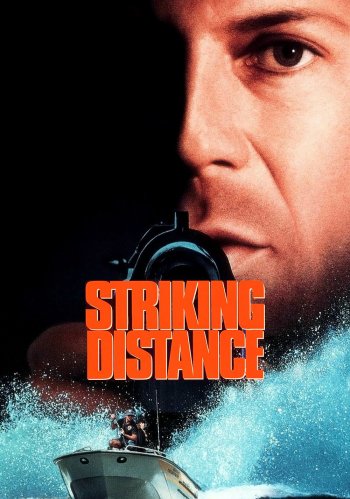 Murder by Numbers
The Married Couple of the Year Two