Info
6 Wallpapers 1 Art 16 Images
Interact with the Movie: Favorite I've watched this I own this Want to Watch Want to buy
Movie Info
Synopsis: 1983. Tom Highway is a well-decorated career military man in the United States Marine Corps, he who has seen action in Korea and Vietnam. His current rank is Gunnery Sergeant. His experiences have led him to become an opinionated, no nonsense man, who is prone to bursts of violence, especially when he's drunk, if the situation does not suit him, regardless of the specifics or people involved. Because of these actions, he has spent his fair share of overnighters behind bars. Close to retirement, one of his last assignments, one he requested, is back at his old unit at Cherry Point, North Carolina, from where he was transferred for insubordination. He is to train a reconnaissance platoon. His superior officer, the much younger and combat inexperienced Major Malcolm Powers, sees Highway as a relic of an old styled military. Highway's commanding officer, Lieutenant Ring, the platoon leader... 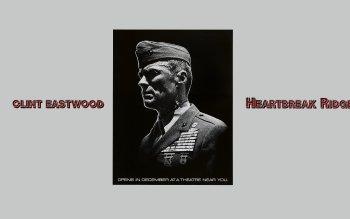 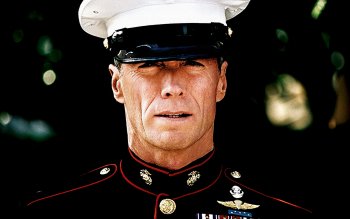 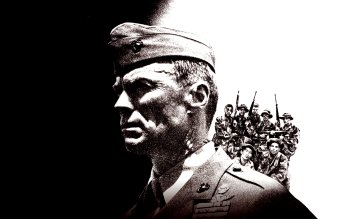 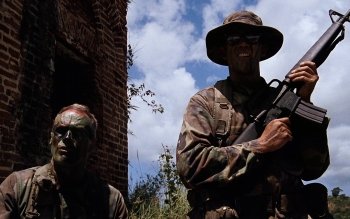 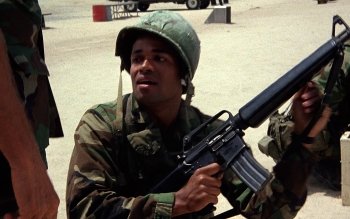 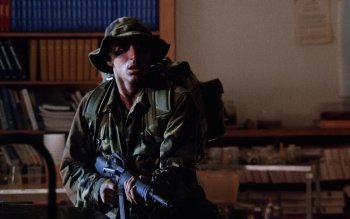 The Parent Trap
The Glimmer Man