Info
Alpha Coders 4 Wallpapers 1 Art 2 Images
Interact with the Movie: Favorite I've watched this I own this Want to Watch Want to buy
Movie Info
Synopsis: As the Earth wrestles with its agonising birth, the peoples of this barren and desolate world struggle to survive. Driven by animal instinct they compete against the harsh conditions, their giant predators, and warring tribes. When two people from opposing clans fall in love, existing conventions are shattered forever as each tribe struggles for supremacy and Man embarks on his tortuous voyage of civilisation.


Tagline: Travel back through time and space to the edge of man's beginnings... discover a savage world whose only law was lust! 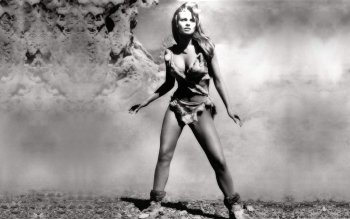 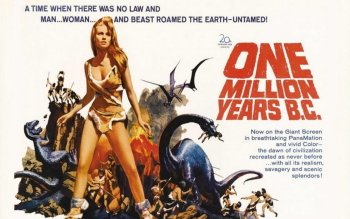 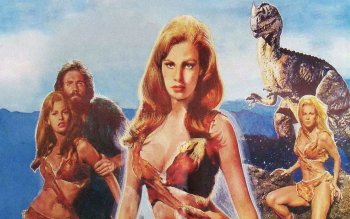 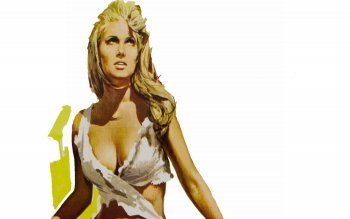