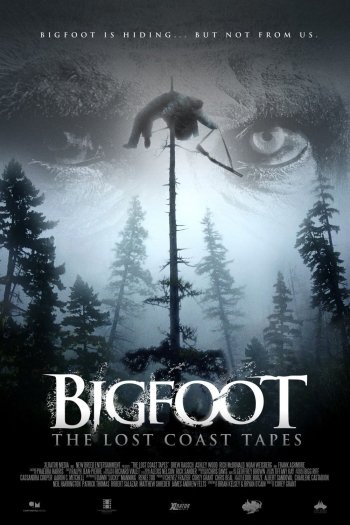 Info
Alpha Coders 1 Art 2 Images
Interact with the Movie: Favorite I've watched this I own this Want to Watch Want to buy
Movie Info
Synopsis: Sean Reynolds, a highly acclaimed investigative journalist (who strongly believed in paranormal phenomena), destroyed his career when the most watched episode of his reality show, based on paranormal phenomena, turned out to be a hoax. Sean saw a news report on a "Bigfoot Hunter" (Carl Drybeck) who claimed to possess the body of a dead Sasquatch. He believes Drybeck is a phony and decides to create a new show that reveals people's paranormal claims as hoaxes. Sean assembles his old film crew and heads to Northern California's "Lost Coast" to meet with and interview Drybeck. Obsessed, Sean is staking his comeback, his life and the lives of his documentary film crew on proving Drybeck's claim to be a hoax. 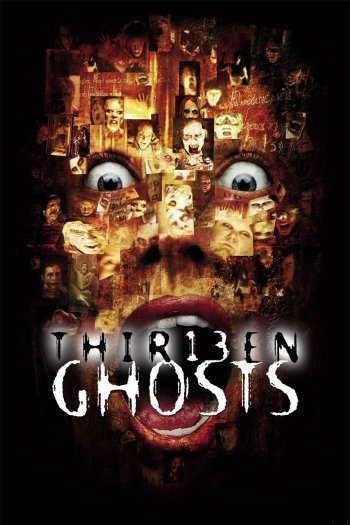 Thir13en Ghosts
2012: We're Already In It
What's Up, Peter Fuddy?
And Now for Something Completely Different
The List
Le combat dans l'île

Flight 7500
Ants
7 Below
Winds of the Wasteland