Interact with the Movie: Favorite I've watched this I own this Want to Watch Want to buy
Movie Info
Synopsis: This comedic drama features two young couples, and two old friends who reapear in the two couples lives. The story takes place mostly in two apartments across the street from each other in Mexico City at the end of the millenium. Intellectual Carlos is not offering as much love as wife Ana needs. Tomas, a world-traveling friend of the couple reappears after many years abroad. Across the street, womanizing executive Miguel and suffering wife Andrea are joined by visiting friend Maria. The presence of guests Tomas and Maria triggers lust, rejection, infidelities, reconciliation and other consequences of suppressed love and marital relations, among the six friends-three guys and three girls. Written by ElianaG 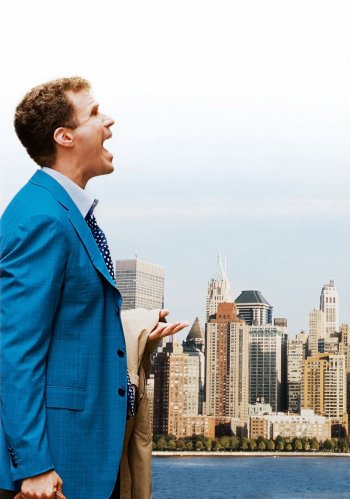 Stranger Than Fiction
Deliver Us from Eva
I Do
Dahleez