Info
Alpha Coders 2 Wallpapers 5 Images
Interact with the Movie: Favorite I've watched this I own this Want to Watch Want to buy
Movie Info
Synopsis: Year 1206. Norway is ravaged by civil war. The King's illegitimate son is guarded in deep secret. A boy that half of the kingdom wants to kill and two men will protect to the death. A boy named Earl Håkonsson. Birkebeiners is the story of the escape that changed Norway's history forever.


Tagline: A story of legendary bravery 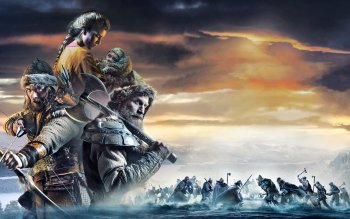 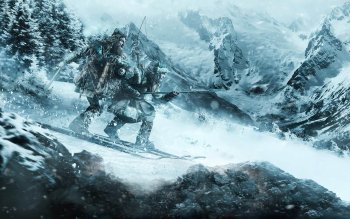 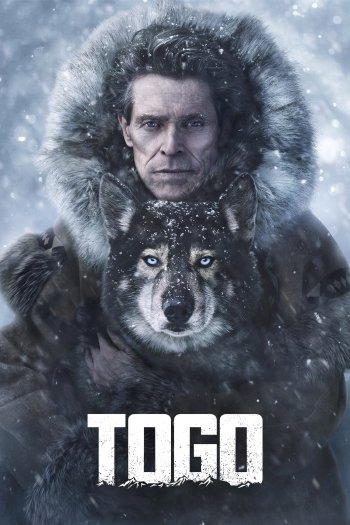 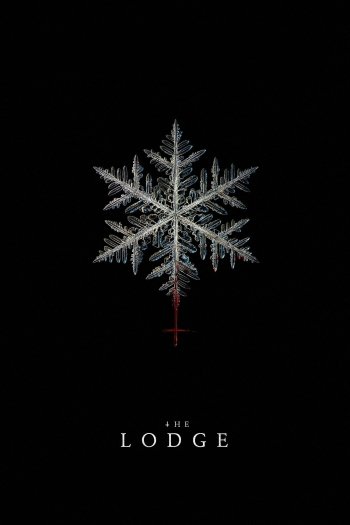 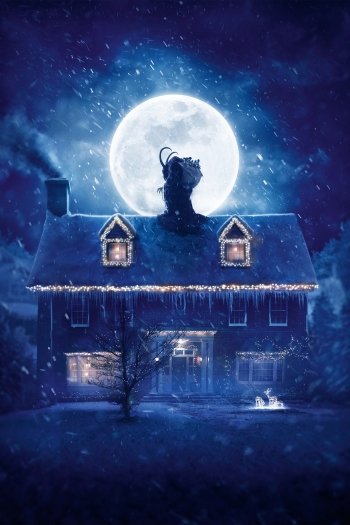 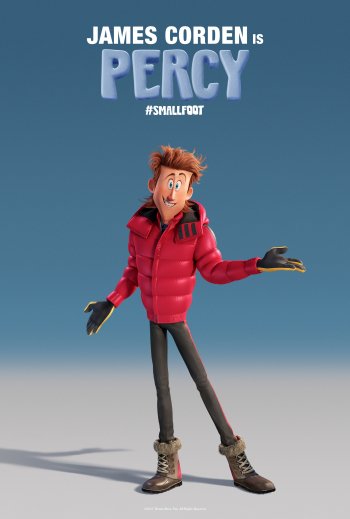