Movie Abyss Beyond the Hills 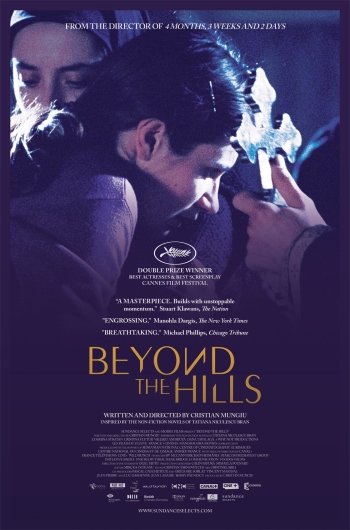 Interact with the Movie: Favorite I've watched this I own this Want to Watch Want to buy
Movie Info
Synopsis: A drama centered on the friendship between two young women who grew up in the same orphanage; one has found refuge at a convent in Romania and refuses to leave with her friend, who now lives in Germany.