Info
28 Wallpapers 1 Art 63 Images 1 Avatars
Interact with the Movie: Favorite I've watched this I own this Want to Watch Want to buy
Movie Info
Synopsis: The prehistoric Croods family live in a particularly dangerous moment in time. Patriarch Grug, his mate Ugga, teenage daughter Eep, son Thunk, and feisty Gran gather food by day and huddle together in a cave at night. When a more evolved caveman named Guy arrives on the scene, Grug is distrustful, but it soon becomes apparent that Guy is correct about the impending destruction of their world. 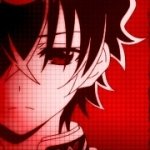 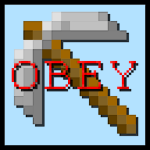 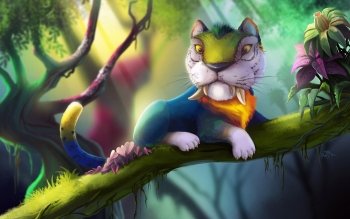 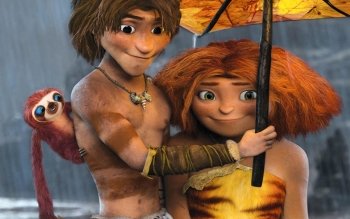 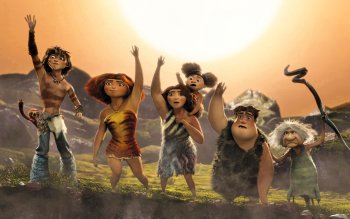 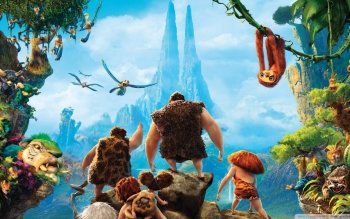 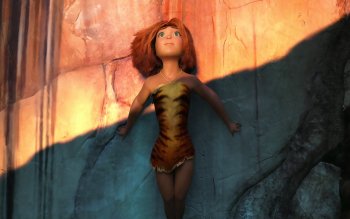 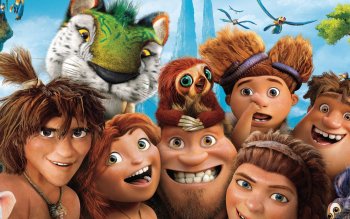