Info
2 Wallpapers 1 Art 3 Images
Interact with the Movie: Favorite I've watched this I own this Want to Watch Want to buy
Movie Info
Synopsis: Tako, the advertising director of Pacific Pharmaceuticals, is frustrated with the low ratings of the TV program they're sponsoring. He orders his staff to head to Faro Island after discovering the legend of a mythical monster, believing it can be used as a publicity stunt. When Godzilla emerges from an iceberg, a media frenzy generates that frustrates Tako even more. He soon brings back his own monster, known as King Kong, back to Japan. The original Japanese version of the film was only legally made available outside of Japan through its Criterion release in 2019.


Tagline: The motion picture screen beckons you to adventure that thrills the emotions with shock and terror! 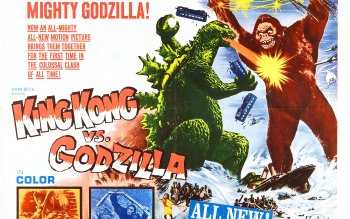 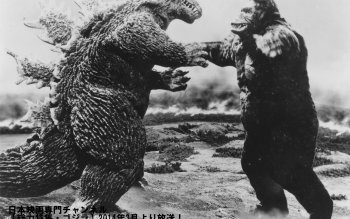 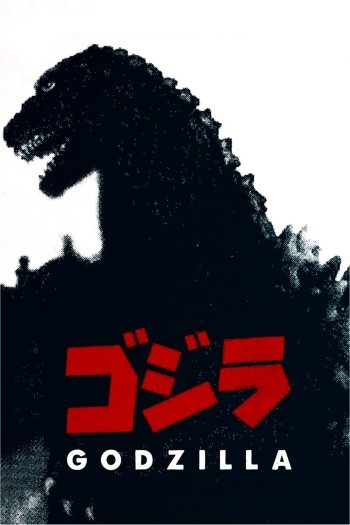