Interact with the Movie: Favorite I've watched this I own this Want to Watch Want to buy
Movie Info
Synopsis: A simple stagecoach trip is complicated by the fact that Geronimo is on the warpath in the area. The passengers on the coach include a a drunken doctor, two women, a bank manager who has taken off with his client's money, and the famous Ringo Kid, among others.

View the Full Cast of Stagecoach

They Call Me Renegade 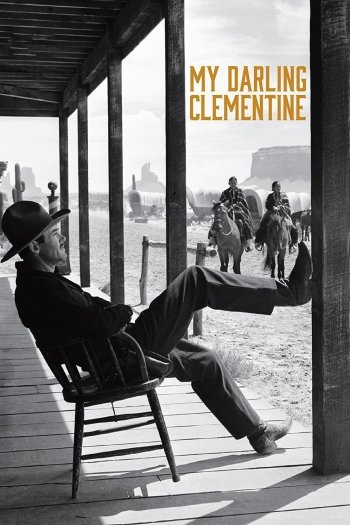