The Man from Snowy River

Info
2 Wallpapers 1 Images
Interact with the Movie: Favorite I've watched this I own this Want to Watch Want to buy
Movie Info
Synopsis: Jim Craig has lived his first 18 years in the mountains of Australia on his father's farm. The death of his father forces him to go to the low lands to earn enough money to get the farm back on its feet. Kirk Douglas plays two roles as twin brothers who haven't spoken for years, one of whom was Jim's father's best friend and the other of whom is the father of the girl he wants to marry.


Tagline: The story of a boy suddenly alone in the world. The men who challenge him. And the girl who helps him become a man.

View the Full Cast of The Man from Snowy River 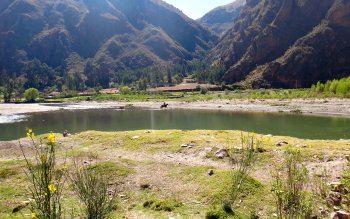 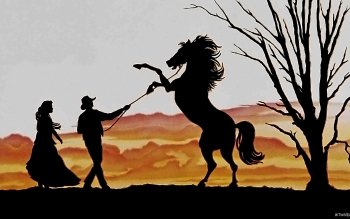 Tomorrow, When the War Began
On the Beach
Ned Kelly

Australia
The Sum of Us
Hud