The Story of Indian Face

Interact with the Movie: Favorite I've watched this I own this Want to Watch Want to buy
Movie Info
Synopsis: Pieced together here is the story of what has been, for twenty years, Britain's hardest adverture climb- The Indian Face (E9,6c) on Clogwyn Du'r Arddu. Included is footage of Johnny Dawes repeating the crux section of Indian Face during the first ascent of West Indian Face in 1988. The saga of the original climb is narrated by Jim Perrin, with contributions from Joe Brown, John Redhead, Nick Dixon and Johnny himself. 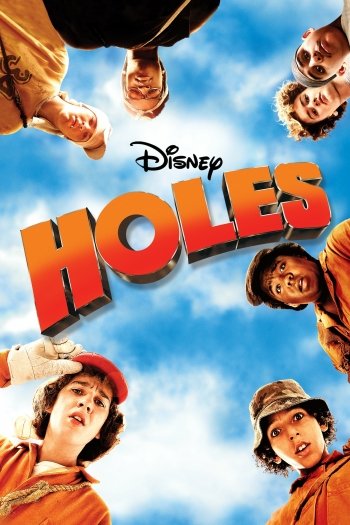 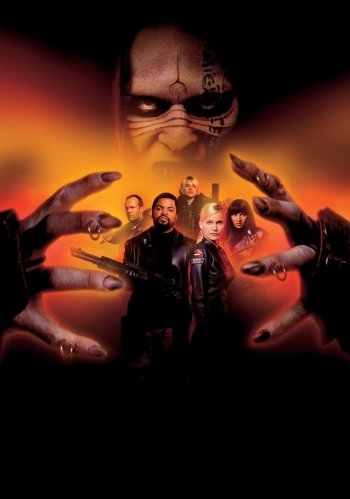