Info
Alpha Coders 3 Wallpapers 1 Phone Wallpapers 51 Images 1 Avatars
Interact with the Movie: Favorite I've watched this I own this Want to Watch Want to buy
Movie Info
Synopsis: Modern treasure hunters, led by archaeologist Ben Gates, search for a chest of riches rumored to have been stashed away by George Washington, Thomas Jefferson and Benjamin Franklin during the Revolutionary War. The chest's whereabouts may lie in secret clues embedded in the Constitution and the Declaration of Independence, and Gates is in a race to find the gold before his enemies do.


Tagline: The greatest adventure history has ever revealed. 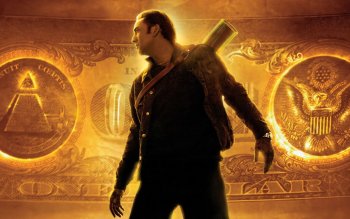 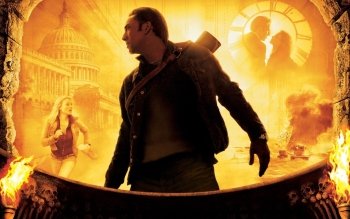 Blackbeard
Allan Quatermain and the Temple of Skulls

Without a Paddle
The Tomb

The Adventures of Tintin
Blackbeard: Terror at Sea

One Piece: The Movie
Clubhouse Detectives in Big Trouble

The Rundown
The End of the World