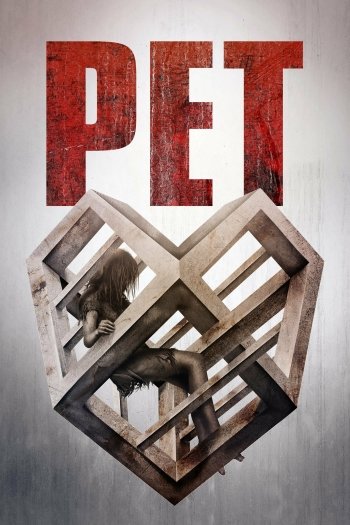 Info
4 Images
Interact with the Movie: Favorite I've watched this I own this Want to Watch Want to buy
Movie Info
Synopsis: A man bumps into an old crush and becomes obsessed. After several failed attempts at winning her over, he kidnaps her and holds her captive underneath the animal shelter where he works.


Tagline: If You Love Something, Never Let It Go.