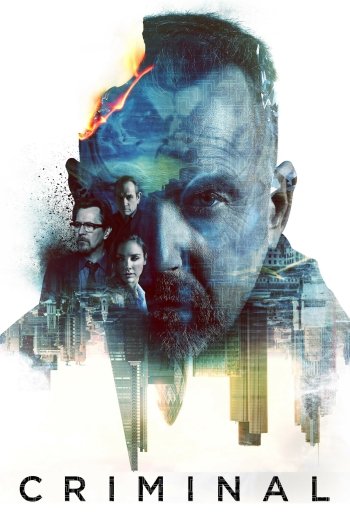 Info
Alpha Coders 45 Wallpapers 20 Phone Wallpapers 33 Images 1 Avatars
Interact with the Movie: Favorite I've watched this I own this Want to Watch Want to buy
Movie Info
Synopsis: CIA Agent Bill Pope is on a mission to track down a shadowy hacker named 'The Dutchman'. When he gets mysteriously killed, an experimental procedure transfers his memories into a dangerous ex-convict. When he wakes up Pope's memories, his mission is to eliminate The Dutchman before the hacker launches ICBMs and starts World War III.

View the Full Cast of Criminal 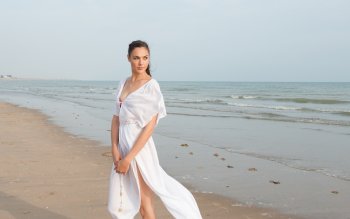 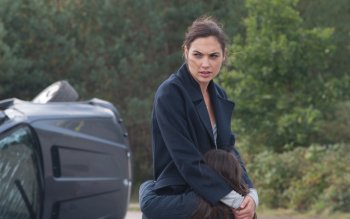 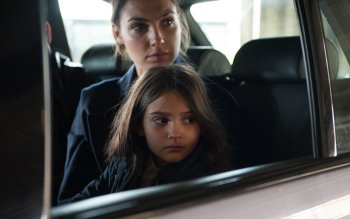 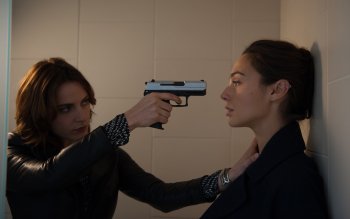 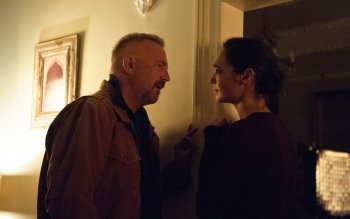 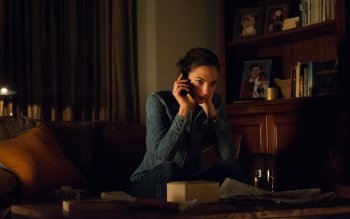 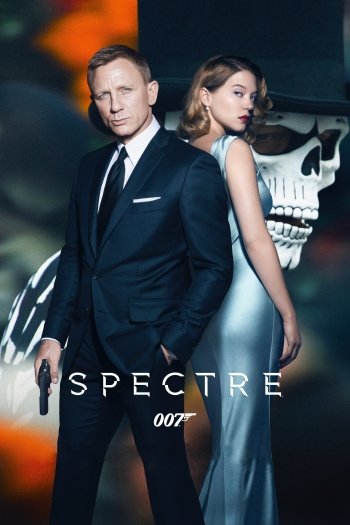 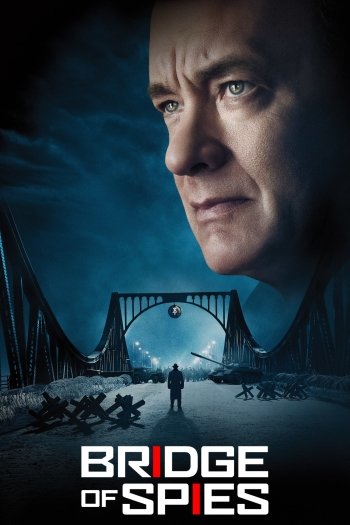 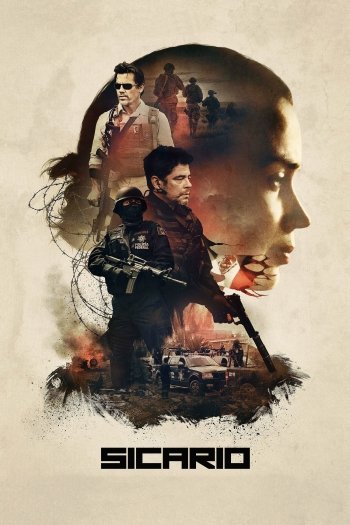 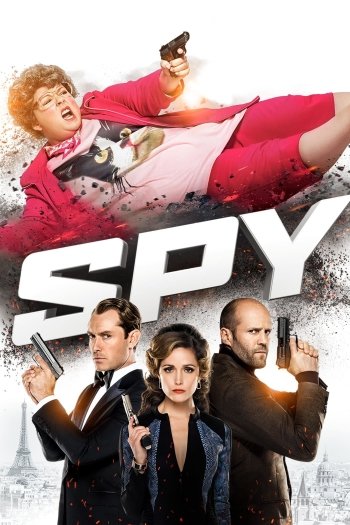 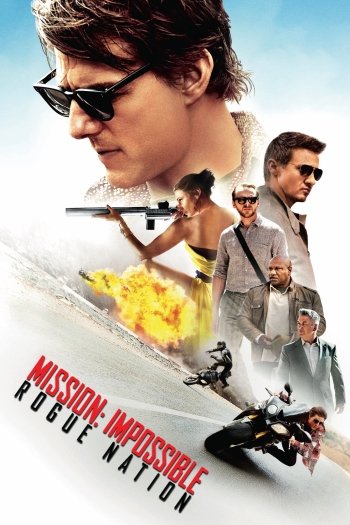 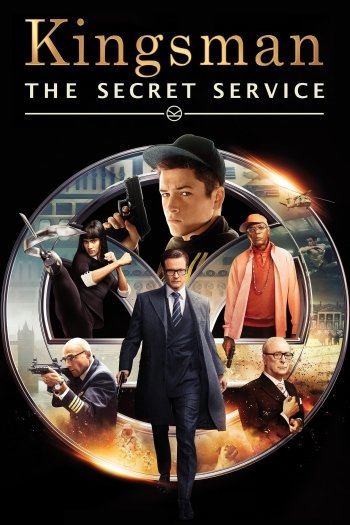 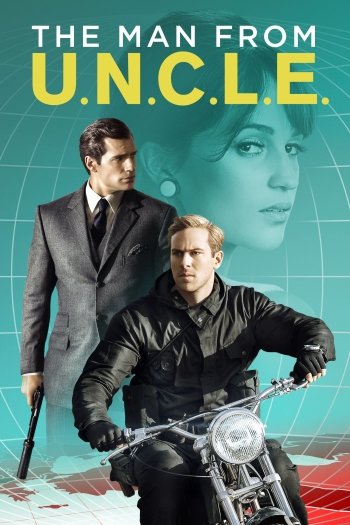