Movie Abyss Beyond the Call of Duty 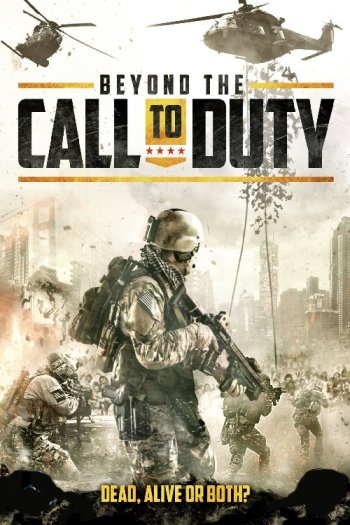 Beyond the Call of Duty

Interact with the Movie: Favorite I've watched this I own this Want to Watch Want to buy
Movie Info
Synopsis: Five Spec Ops, Alpha Squad, head a simple Recon Mission that turns into an all out war for survival against a wave of undead experiments. Alpha Squad must fight, not just for the sake of their own survival, but the fate of the world.