Movie Abyss Ghost in the Shell

Info
216 Wallpapers 27 Art 14 Images 137 Avatars 410 Gifs
Interact with the Movie: Favorite I've watched this I own this Want to Watch Want to buy
Movie Info
Synopsis: In the year 2029, the barriers of our world have been broken down by the net and by cybernetics, but this brings new vulnerability to humans in the form of brain-hacking. When a highly-wanted hacker known as 'The Puppetmaster' begins involving them in politics, Section 9, a group of cybernetically enhanced cops, are called in to investigate and stop the Puppetmaster.


Tagline: It Found A Voice... Now It Needs A Body 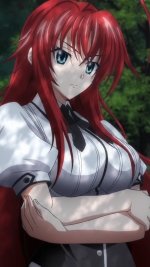 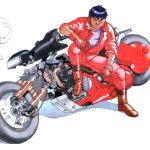 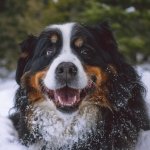 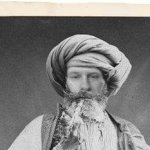 View all 216 Wallpapers Recent Ghost in the Shell Wallpapers 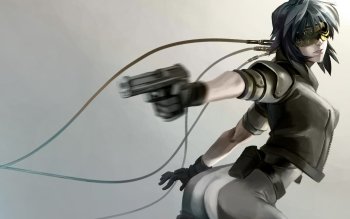 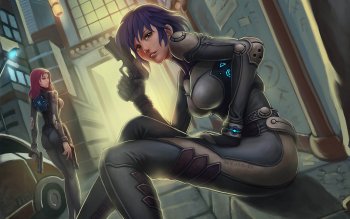 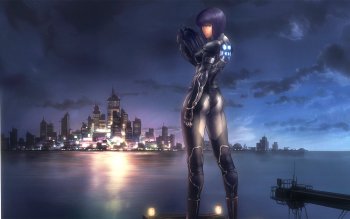 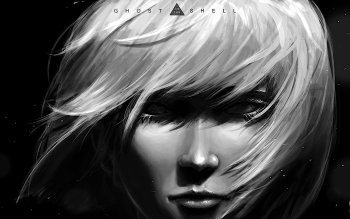 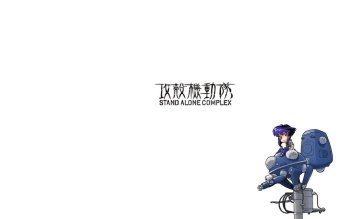