Movie Abyss War of the Arrows 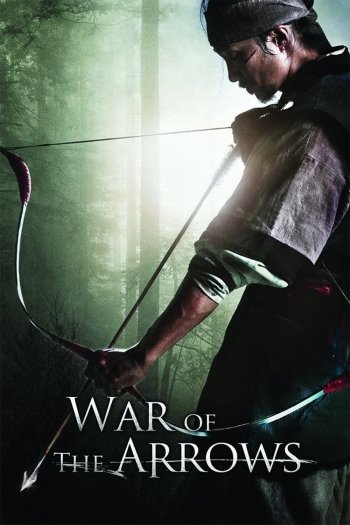 Info
Alpha Coders 1 Images
Interact with the Movie: Favorite I've watched this I own this Want to Watch Want to buy
Movie Info
Synopsis: 13 years after the King Injo Revolt, the Chosun Dynasty is attacked by the Chung Dynasty of China. A young man named Na-mi leaves his demolished village to find his young sister, Ja-in, and her finance Su-koon, who were to wed on the very day of the attack. While on his mission to rescue her, he is being traced by Jushinta, a fierce Chung Warrior, and his band of malicious men who are out to stop him. Na-mi has but a day to rescue his sister before she is taken away to be a slave. When Na-mi finally finds his sister, Jushinta comes between them and a fierce battle between two of the finest warriors unfolds.


Tagline: A Hero is Born, The Legend Begins

View the Full Cast of War of the Arrows 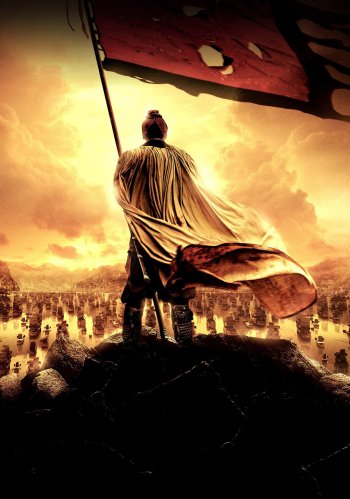 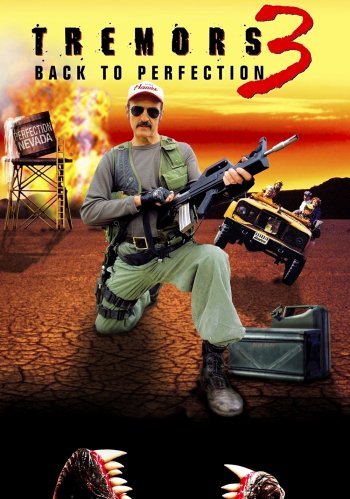 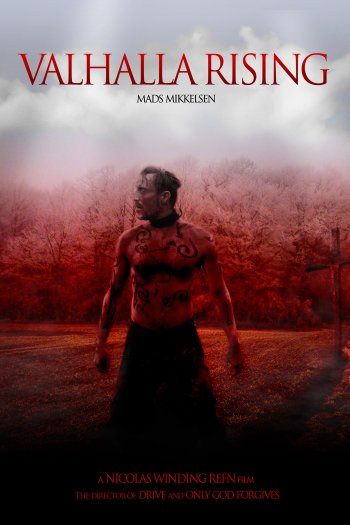 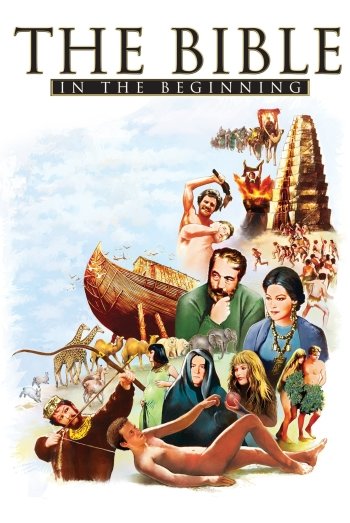 The Bible: In the Beginning...
Conquest 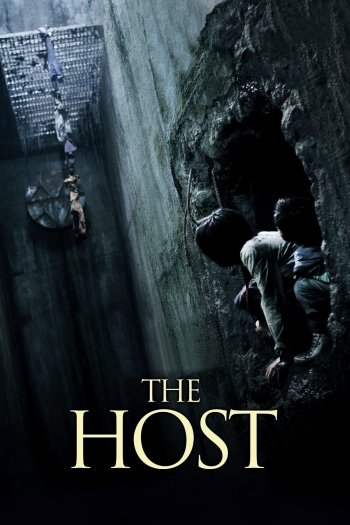