Info
14 Wallpapers 8 Images 1 Gifs
Interact with the Movie: Favorite I've watched this I own this Want to Watch Want to buy
Movie Info
Synopsis: Joan Jett and Cherie Currie, two rebellious teenagers from Southern California, become the frontwomen for the Runaways -- the now-legendary group that paved the way for future generations of female rockers. Under the Svengali-like influence of impresario Kim Fowley, the band becomes a huge success.

View the Full Cast of The Runaways 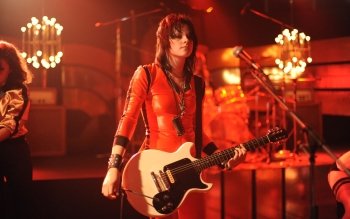 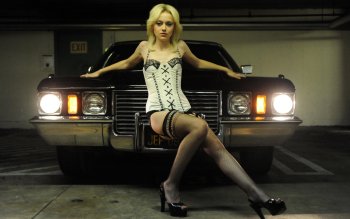 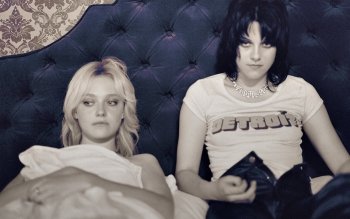 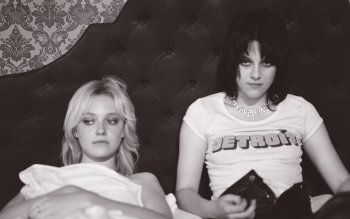 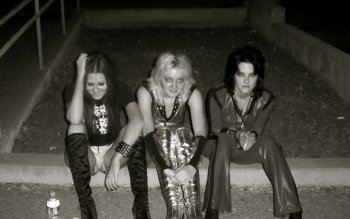 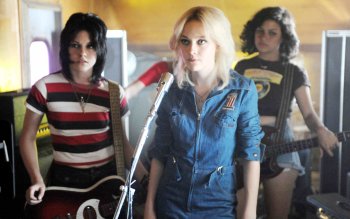 The Misfortunates
All About the Benjamins
After Life
Wilby Wonderful 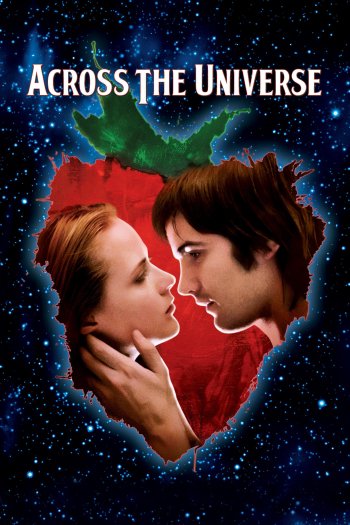 Across the Universe
Ain't No Tomorrows
Reel Old School 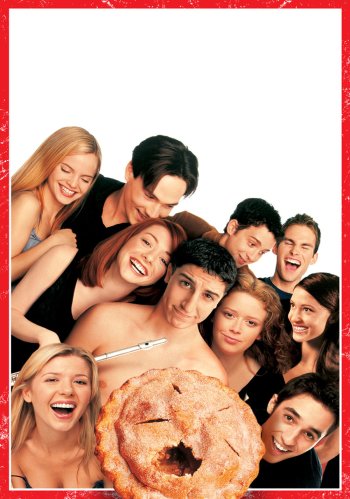 American Pie
Welcome to the Rileys
That Night