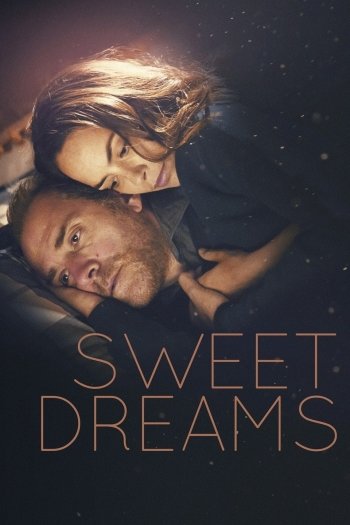 Info
Alpha Coders 2 Images
Interact with the Movie: Favorite I've watched this I own this Want to Watch Want to buy
Movie Info
Synopsis: Turin, 1969. Nine-year-old Massimo’s idyllic childhood is shattered by the mysterious death of his mother. The young boy refuses to accept this brutal loss, even if the priest says she is now in Heaven. Years later in the 90s, adult Massimo has become an accomplished journalist. After reporting on the war in Sarajevo, he begins to suffer from panic attacks. As he prepares to sell his parents’ apartment, Massimo is forced to relive his traumatic past. Compassionate doctor Elisa could help tormented Massimo open up and confront his childhood wounds…