Interact with the Movie: Favorite I've watched this I own this Want to Watch Want to buy
Movie Info
Synopsis: Earth's Moon is the site of Moonbase Alpha, a scientific research colony nestled in the crater Plato. Staffed by over 300 men and women from Earth, it is the operations center for several space expeditions. It is also a watchdog for vast amounts of atomic waste from Earth stored in silos on the Moon's far side. Magnetic radiation builds up and causes the wastes to explode with such force that the Earth's centripetal pull on the Moon is overcome, and the Moon is broken free of Earth's orbit to drift at incredible speed out of the Solar System off the plane of the ecliptic. The survivors on Moonbase Alpha are unable to return to Earth and must survive in unknown space on their wandering Moon. They encounter a planet whose advanced people project an illusion of a devastating attack on Moonbase. This TV movie was edited from scenes of two episodes ("Breakaway" and "War Games") of "Space: 1999" (1975).


Tagline: The ultimate space-age disaster ... and a desperate struggle for survival 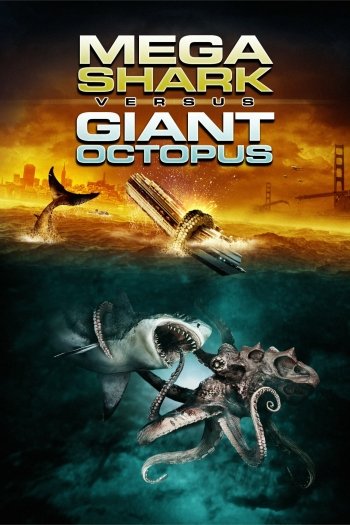 Mega Shark vs. Giant Octopus
Nazis at the Center of the Earth

The Cave
Starship Troopers 2: Hero of the Federation
Shark Hunter