Info
Alpha Coders 2 Wallpapers 15 Images 1 Gifs
Interact with the Movie: Favorite I've watched this I own this Want to Watch Want to buy
Movie Info
Synopsis: The latest battle in the eternal war between Good and Evil has come to New Jersey in the late, late 20th Century. Angels, demons, apostles and prophets (of a sort) walk among the cynics and innocents of America and duke it out for the fate of humankind.


Tagline: It can be Hell getting into Heaven

View the Full Cast of Dogma 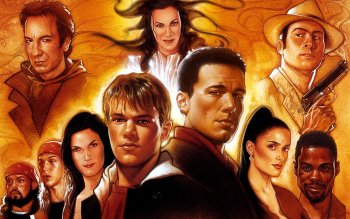 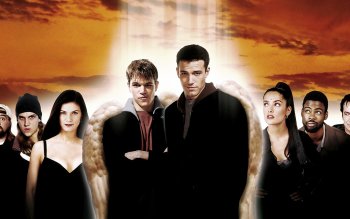